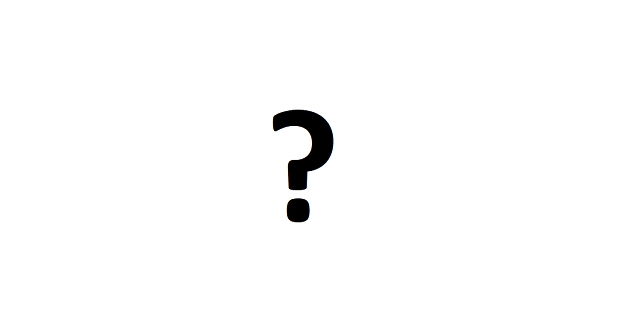 At the beginning of 2020 I was on a date in central Melbourne and my date that evening was this kick-ass girl from Newcastle, England. Melbourne is a fantastic city and I implore any would-be traveller to seek it out, if they have the means and inclination to go to Australia. The CBD has an abundance of cool bars and this makes dating there remarkably easy. This date in question went well.

So well in fact that we adjourned to my place to share some wine. Once we were back at my flat there was a moment, one that in the past I have approached with some trepidation.

I had worn, as I do on all dates, a baseball cap as part of my outfit for the night. Now in the comfort of my own flat it is only natural that I would take this off. I did so after stepping through the door. Now I had long past stopped caring about revealing my male pattern baldness even if I prefer to wear caps for presentation.

My date stared at me with a look of relief on her face and said, ‘Oh my god, I’m so glad you aren’t a hatfish. You just look normal’

I was bemused by this. I could hazard a guess what it meant but pressed her for the explanation anyway.

A ‘hatfish’ is a meme started a few years ago. It is a play on the online dating concept of ‘catfishing’ and refers to a man who looks attractive when wearing a hat, but not so much when he takes it off. Looking on Urban Dictionary there is a further definition offered: a hatfish refers to guys who on their online dating profiles only have pictures of them wearing hats.

My reaction to this was twofold:

As far back as Julius Caesar, for example. In the writings of Suetonius, we learn that Caesar was ashamed of his ‘disfigurement’ (hair loss) and decreed his right to always wear a laurel wreath which obscured his insecurity. Laurel wreaths were usually reserved only for the triumphs of Roman generals. In fairness he threw himself plenty of those as well.

Beanies and baseballs are the wigs and wreaths of this era. Thankfully, we have a lot less syphilis.

The explosion of online dating, apps such as Instagram and our increased consciousness of marketing tactics has led to mocking feedback from women that feel misled.

But unironically I think the ‘Hatfish’ feedback should be worked with.

I have a passion for hats. I spend many hours poring over catalogues looking for the best options, and now I have this site to recommend what I find. But putting this passion of mine aside, style is fundamentally a matter of utility.

More than anything else good style is good presentation.

There is something called the ‘Halo’ effect. In practice people who present themselves in the most attractive manner possible affect others with a positive impression, which extends to other people’s overall opinion of you.

With your presentation/style you should work to your strengths and hide your weaknesses. And for men who are losing their hair, hats make for an obvious upgrade.

Additionally, any guy being dismissed to his face as a ‘hatfish’ has not done the work to blend it into his style properly. They have almost certainly bought some out of style headwear that does not fit the rest of his outfits. And as a result, he doesn’t look any better overall than he would without the hat. The hat probably sits out like a sore thumb on him and makes him look like an insecure joke.

Don’t be a joke. With all self-improvement it is imperative you take yourself seriously.